From the Sumerians to the monks of the abbey, the oldest drink in the world was born in the territory.

Making beer with what is there. This is what history teaches us, from the Sumerians to the abbey monks.

Beer like bread is one of the first foods of man, we do not invent anything, we create recipes based on seasonality and crop trends and, as far as possible, with products from our territory: the Val di Bisenzio.

Honey and chestnut flour from local products of excellence, herbs from our mountains, organic spelled from Val di Bisenzio and above all our water, a perfect water for the beers we have in mind and for the balance and purity we want to give them.

In fact, beer has always been a product that by its nature should be consumed where it is produced.

It is a question of logic, even more than of ecology.

But if the craft beer production process follows its logic, the product, understood as a result, can sometimes turn out to be unexpected, surprising, positively or negatively.

Then logic forces us to reconstruct the backward path of its genesis, to understand what could have happened to avoid or perhaps repeat the unexpected effect.

And once again we understand the beauty of beer production, so magical, so mysterious, so elusive.

We study its fascinating alchemy in search of interactions with the external environment, with the batches of raw materials, with the imponderable.

But the beer is her, however ancient, however abundantly already studied, she decides when to be bottled, when it can or cannot be produced, sold, shipped or preserved over time. 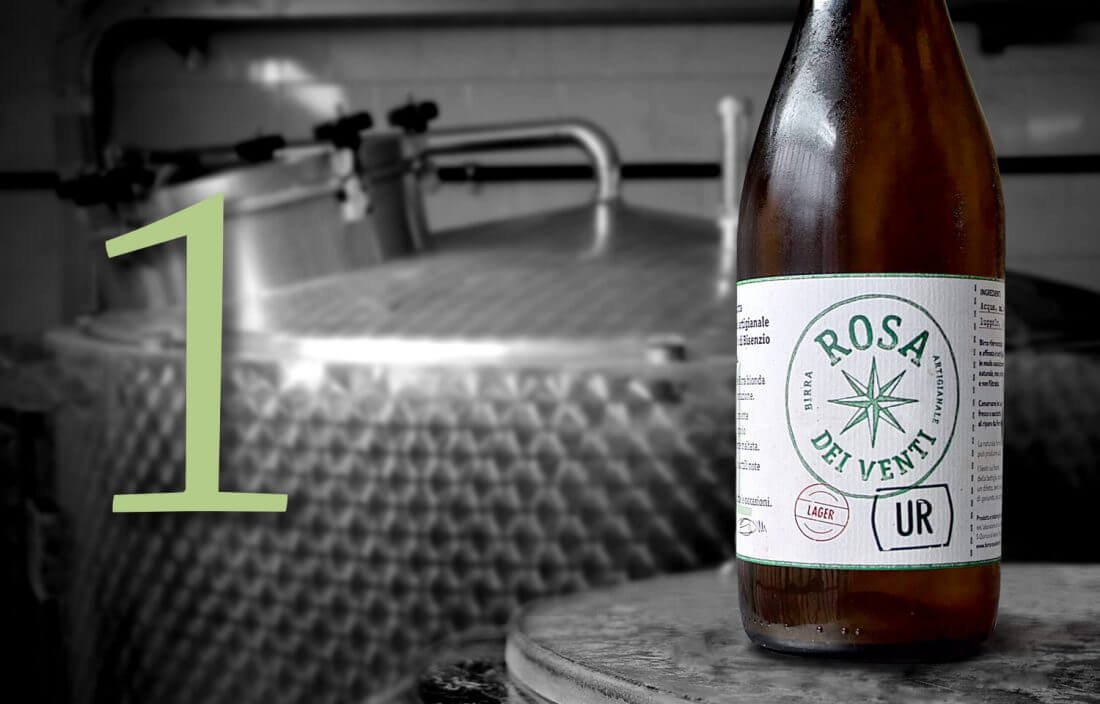 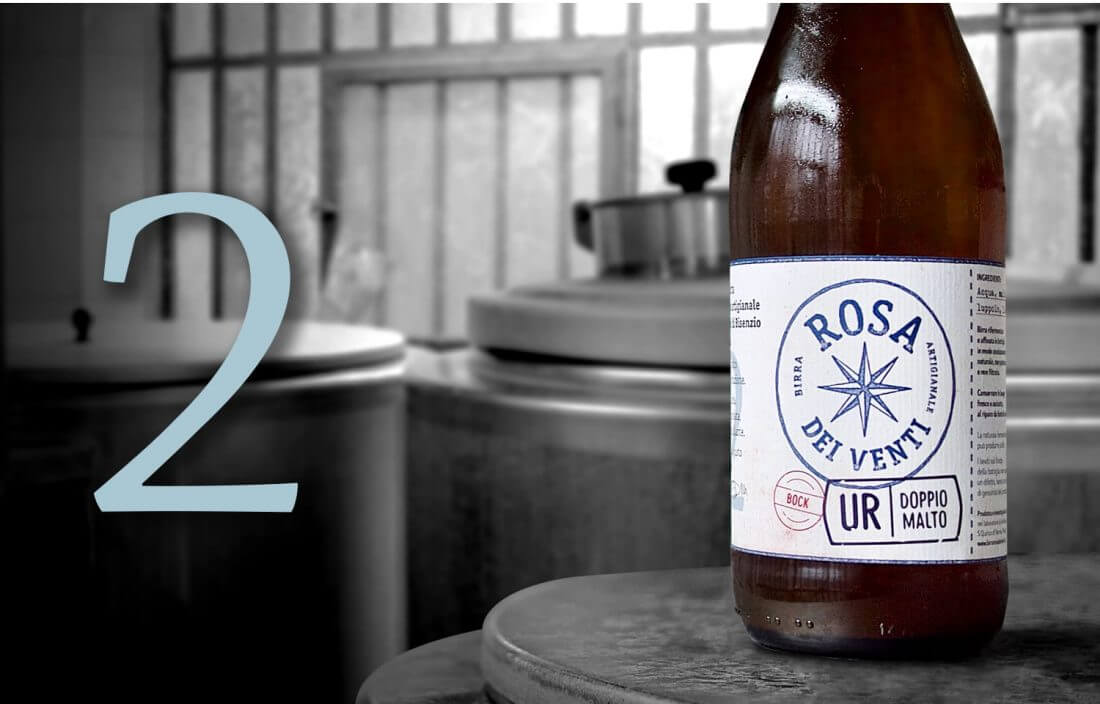 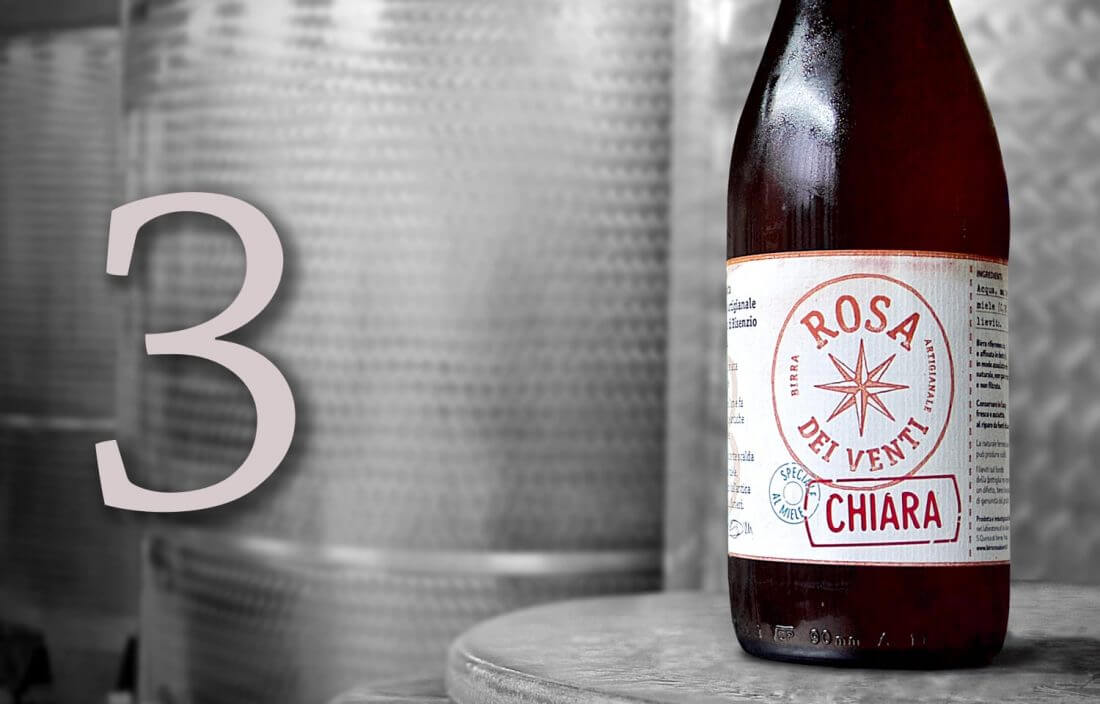 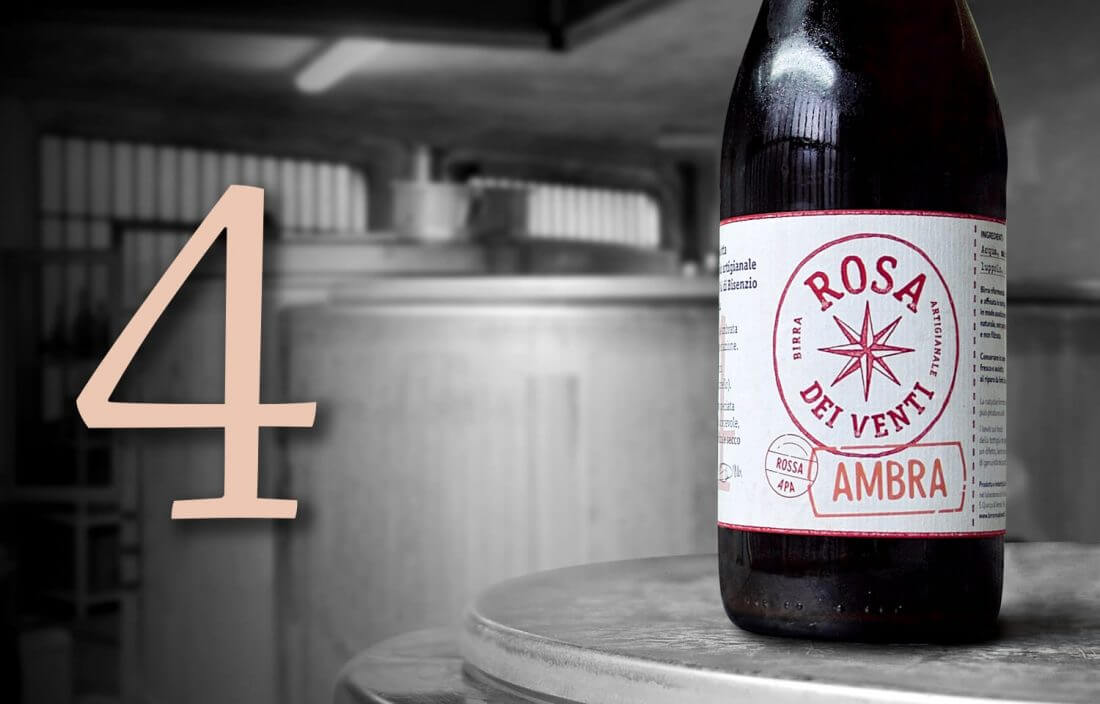 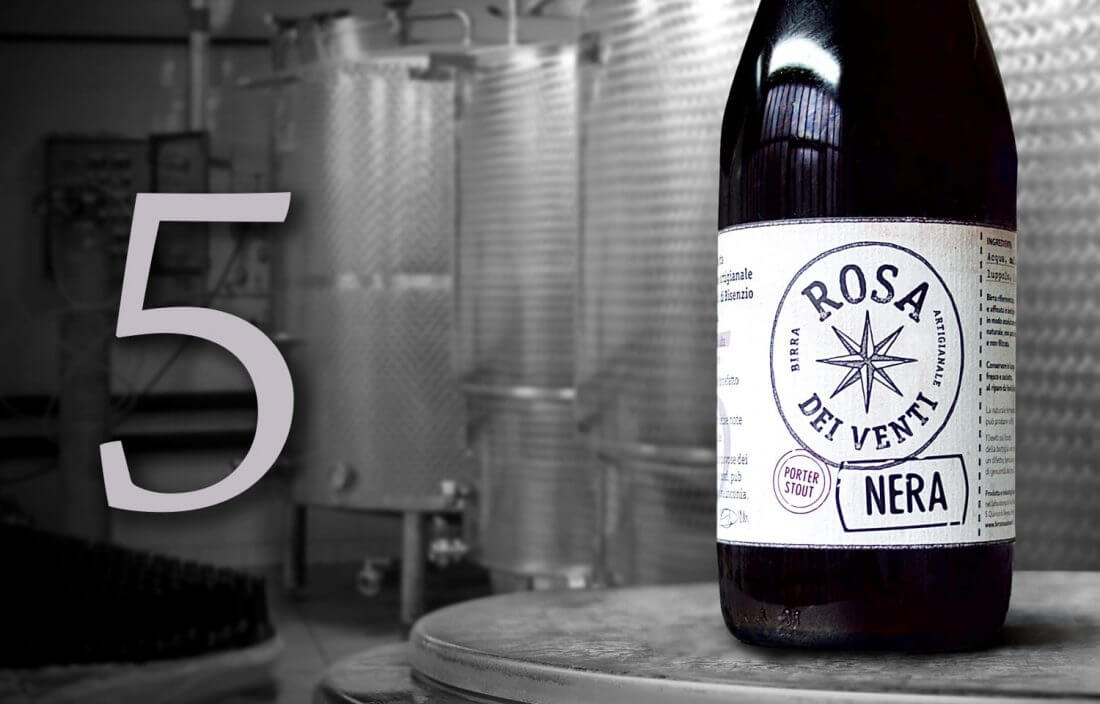 Buy our beers
Go to Top